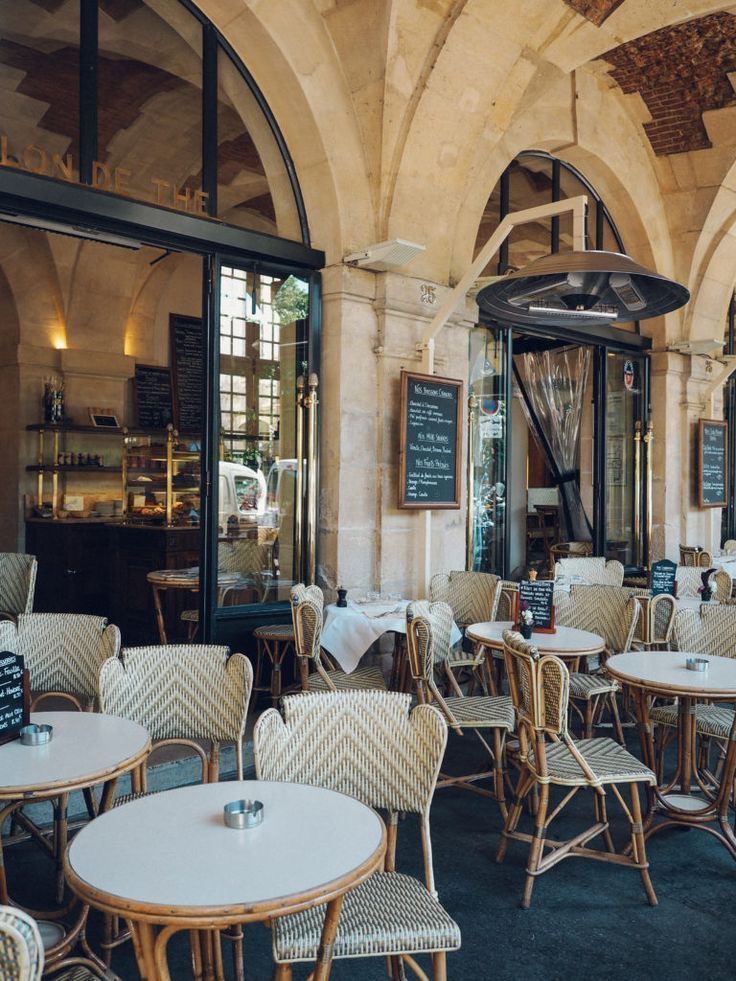 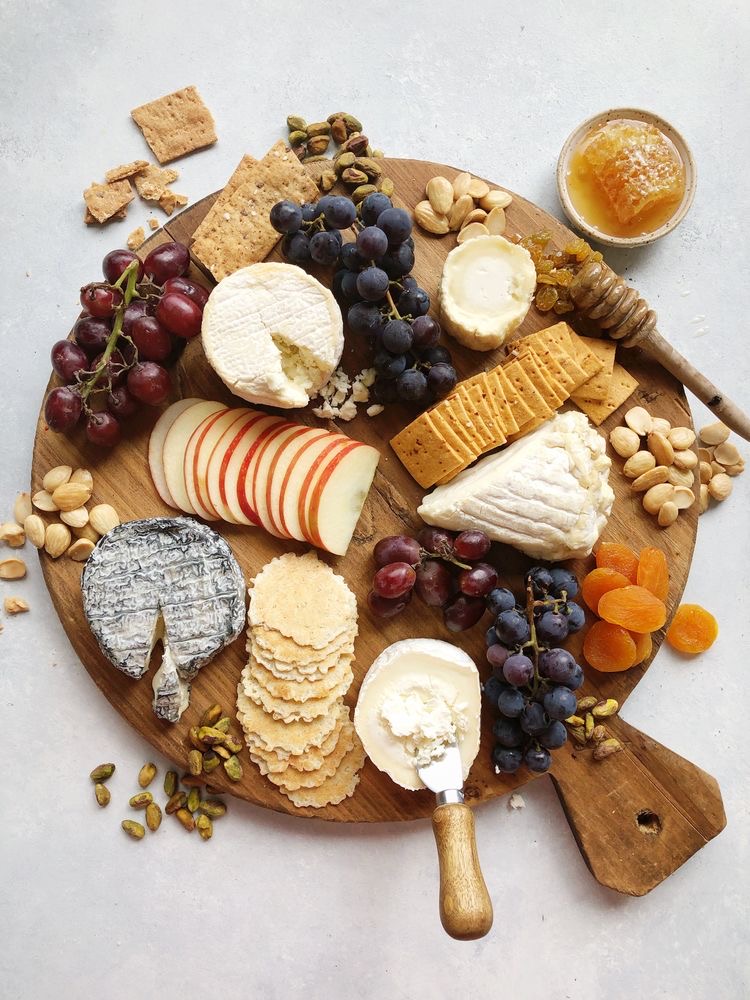 They are unique, these French habits! Foreigners often admit to having trouble understanding the behavior of the inhabitants of France. Here is a selection of some habits that are “transmitted through the blood” and are inconceivable to the rest of the world! Some of the habits of the French make them strange to foreigners who find it difficult to understand their meaning. What are these common things for the French that other nations, however, cannot understand?

“Oh no, it’s raining! “,” It’s cold “,” It’s too hot “… yes, we LOVE bitching, so what? Numerous reliable studies have proven that bitching is good for your health and lengthens your lifespan. (didn’t you know that the French habits were almost immortal?). However, not far from home, Anglo-Saxons see life on the bright side and find everything “Amazing”, which can sometimes be annoying. What? No, I’m not complaining.

And since we are moaning: we are going on strike! It’s simple, for us, taking to the streets is a french habits (which may seem shocking to foreign workers). In other countries such as Japan, for example, employees prefer to wear an armband while working rather than be unemployed. In the United States, the “right to strike” is not even a right because not all employees are able to exercise it.

Foreigners who have had the opportunity to meet French people know it: a Frenchman who has arrived on time or even in advance for a meeting is rare like the white blackbird. We must therefore learn that fifteen minutes late is something that goes without saying. It even has a name, “the 15 minutes of politeness”.

Have you always thought that bowls are for nothing but coffee? Do not tell the French especially, because you risk being considered as a being from another planet, who does not understand the “magic” of bowls. In Brittany, the bowls are used to drink cider, we call it a “bollée”.

Soak everything in coffee

Still on the theme of bowls, here is an undeniable utility: it is easy to dip your food in them. It doesn’t matter whether it’s a baguette, a croissant, a cake or even a buttered toast.

Wine occupies a particularly important role in the life of the French. It can be drunk in the evening as well as in the afternoon, or even in the morning. According to scientists, this drink of the Gods can not only put in a good mood, but also improve health.

Hmmm France, the gastronomic country par excellence! We are envied at least as much as we are found strange! From abroad, we are seen as frog and snail eaters, fans of raw meat, tripe, pig’s trotters, foie gras and cheeses that smell bad enough to eat them at the end of a meal. But make no mistake, abroad, too, you find some quite amazing things.

There is nothing better and more appetizing than a fresh baguette with a crispy crust. However, what good is it to walk around with it? Foreigners are also surprised by this irresistible desire of the French to bite into it once the threshold of the bakery has been crossed.

The ritual of the kiss

Okay, the French are used to kissing. But how do you know how many times to kiss someone on the cheek? It is a french habits which may seem trivial, but which responds to a very precise code. We don’t kiss everyone, or in every situation. Depending on where you live, you make two, three or four, starting with the right cheek or the left cheek.

Colorful expressions of the French language

The French habits language is rich in colorful expressions: “fall on”, “take a look”, “have a sleepless night”, “give a phone call”, “ask a rabbit”… It is sometimes difficult to guess what ‘they mean when you’ve never lived in France. Don’t hesitate to have these far-fetched expressions explained to you.

The obsession with cheese

When it comes to cheese, the reality goes far beyond the cliché. The French love it. Cooked or soft cheeses, made from cow, goat or sheep milk, the choice is almost endless. You should find one or two to your liking, before you can go without.

Time spent at the table

If you’ve been abroad before, the meals must have seemed short. Goodbye aperitif – starter-main-dessert-digestive and 1 hour between each course and hello quick meals, snacks and other sandwiches. In London, for example, most people work at their desks and opt for a “snack” formula at a few pounds in order to quickly return to their post. In France, eating is sacred and above all, we like to talk about food at the table!

Public transport in a nutshell: horror! They are full of people during rush hour, that is to say from 7 a.m. to 9 a.m. and from 6 p.m. to 8 p.m. The french habits are therefore to all take public transport at the same time but above all to force to enter!

If you are interested, you can check out our articles on french traditions or french chateau life

If you need more information, don’t hesitate to contact us!